“All engineering works are born from a multitude of simple points and lines. These lines need to be drawn by creative hands guided by engineering ideas, linking them together into a logical and carefully designed system. The aim is to first make a shape from these lines, and then to create something new from that shape. Eventually, this geometric diversity will take shape not only in the blueprint, but also in the space of our lives, making it more beautiful, and serving not only the Client, but hopefully also Mankind.
/István Halász, Managing Director/

“All engineering works are born from a multitude of simple points and lines. These lines need to be drawn by creative hands guided by engineering ideas, linking them together into a logical and carefully designed system. The aim is to first make a shape from these lines, and then to create something new from that shape. Eventually, this geometric diversity will take shape not only in the blueprint, but also in the space of our lives, making it more beautiful, and serving not only the Client, but hopefully also Mankind. 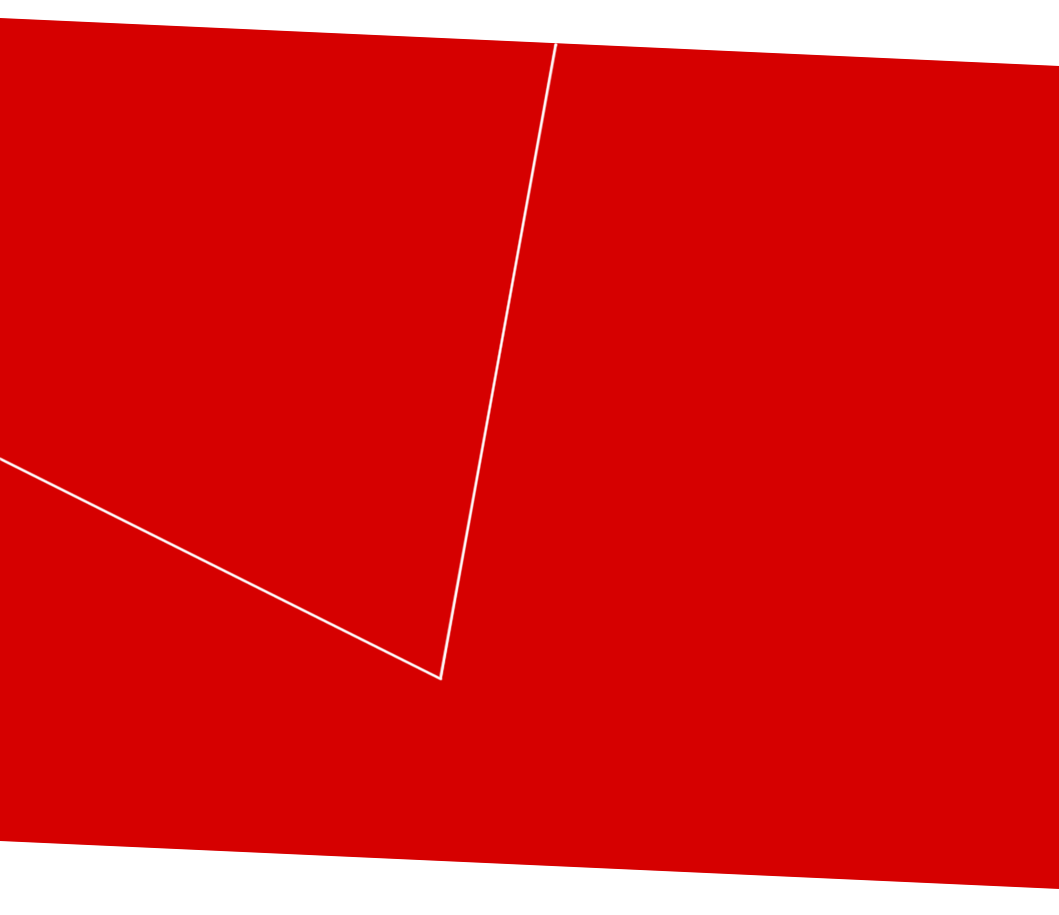 Creating liveable spaces for people and communities and helping them to overcome distances effectively.

Delivering complex infrastructure projects, designing transport facilities and utilities, and carrying out economic development activities for our clients with a focus on protecting the environment and ensuring sustainability.

We are front-line professionals.

We love to out-line unique solutions.

Empathy for our clients allows us to always be in line with their expectations.

We work together with our clients throughout the projects, and we never miss a chance to drop them a line.

We are ready to compromise while not crossing any professional red lines.

We are not just a group of designers working in a factory: we are a creative workshop community where everyone feels comfortable and participates in the creative process while also adding independent value.

Project preparation – all phases, all trades, in a complex way

Partners who have placed their trust in our team…

Our company, VONALVEZETŐ Kft. (literally: the Line Guiders) started its operations in 2005.

Between 2005 and 2007, we were involved in the design of industrial road networks for new commercial plants. Over the years, the volume of work gradually increased and so did the number of our colleagues.

In the late 2000s, increasingly difficult economic conditions prompted us to start looking for new areas of design. Therefore, from 2008, we have been increasingly open to local governments and private investment sectors which were previously unknown to us. As the amount of industrial road design work decreased, we started to do more and more public road designs.

Then, from 2010, there was also a decline in public road investments, which prompted us to navigate new, unchartered opportunities in the construction market. We have turned our attention to the design of stormwater and wastewater drainage and the design of drinking water networks, and we also began to work on parts of traffic engineering plans.

When we saw demand turning around once again, we resumed designing public roads for local governments and private investors, and further opportunities appeared as industrial parks in the country began to develop again.

In addition to this, after a long period of preparation and many attempts, we managed to win public contracts and we got involved in the design preparation for the construction of public roads.
We always sought to find our role in engineering areas whether it was when cycling infrastructure started to develop, when the focus shifted to the renewal of municipal public spaces, or when pavement renewal programmes started.

We at “Vonalvezetők” have therefore mastered the skills needed to adapt and respond to the challenges of the construction market in any economic climate.

Thanks to the continuous development, we now operate as a group of companies, the “VONALVEZETŐK” Group. This allows us to bring together the engineering approach and the economic development approach to projects in an organised way, across the whole system.

I graduated as a civil engineer from the Faculty of Civil Engineering of the University of Technology, Hungary, with specializations in Road and Railway Engineering and Urban Planning. After graduation, I became a qualified engineer and expert, Based on my professional activities, I was also awarded the titles of “Leading Engineer” and “Very Experienced Engineer” in the fields of transport engineering, hydraulic engineering, and urban planning. At the beginning of my career, I worked in Budapest, and then I took a job in a design office / construction company in the countryside. Eventually, I founded VONALVEZETŐ Kft in 2005.

I was driven by three things when I started the company: a passion for engineering, an effective entrepreneurial approach, and an innate motivation that I have always had. Even as a child I was fascinated by road networks and traffic.

Since then, we have gone far beyond our initial vision, and our business has grown into a complex engineering office. My current focus is on business management and corporate governance. Over the years, I have built a dedicated team of highly skilled engineers to take care of the professional tasks.

The VONALVEZETŐK Group unifies the engineering approach and the economic development approach in a comprehensive and systematic way, with several extensions.

In our group of companies, the complex, larger-scale design and development tasks belong to VONALVEZETŐ Kft.

However, projects of a smaller scale are managed separately to ensure efficiency. These shorter and simpler local “lines” are guided by VEZÉRVONAL Bt.